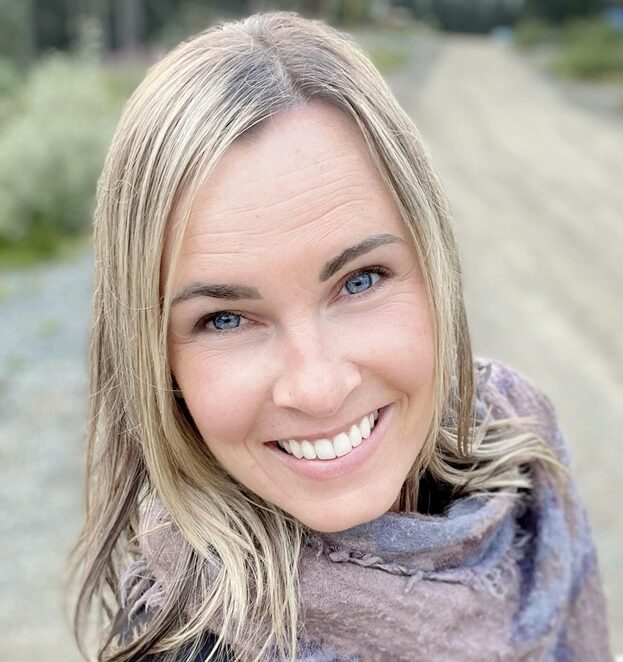 Kelly is Wellness Educator with dōTERRA, an Occupational Therapist and Mama Bear to 2 incredible kids.

In her search for more natural ways to support herself and her family, Kelly found dōTERRA and immediately recognized the powerful healing benefits of essential oils.

As a mother, health professional and cancer survivor, Kelly sees so much value in empowering others to promote wellness in their own homes. It has become her passion to help others see this value and achieve their health & wellness goals. 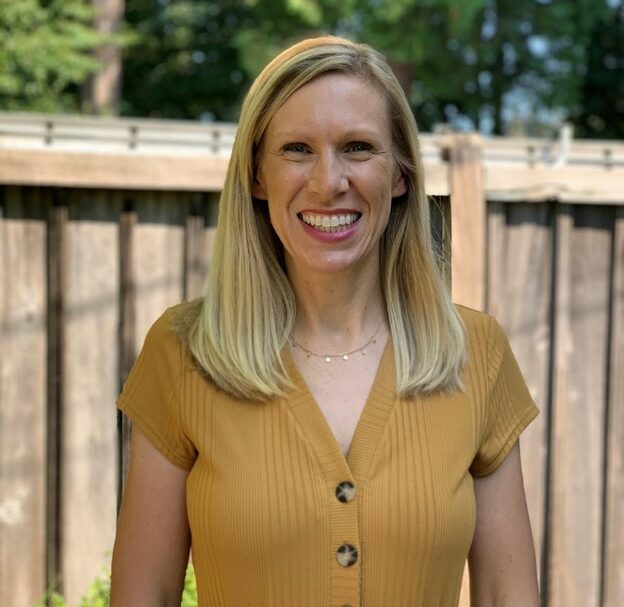 Nicole Byrom is a Registered Dietitian with over 18 years’ experience in both clinical and non-clinical settings. Nicole brings a wealth of knowledge to the DTech team with the goal of assisting our community in achieving whole body wellness. Nicole loves being with her family and spending time outdoors. She grounds herself through nature and through her connection with animals. Nicole whole heartedly believes that nutrition is an important stepping stone in the journey towards improved mental and physical health.

Our RD is here to help you. Evidence tells us that interventions provided by Registered Dietitians to individuals with mental health conditions can lead to reduced nutrition-related side effects of psychiatric medications, improved cognition, better self-management of concurrent and comorbid conditions, and improved overall occupational, social, and psychological functioning.

Here are some facts:

Here are some links to handouts that you may find useful: 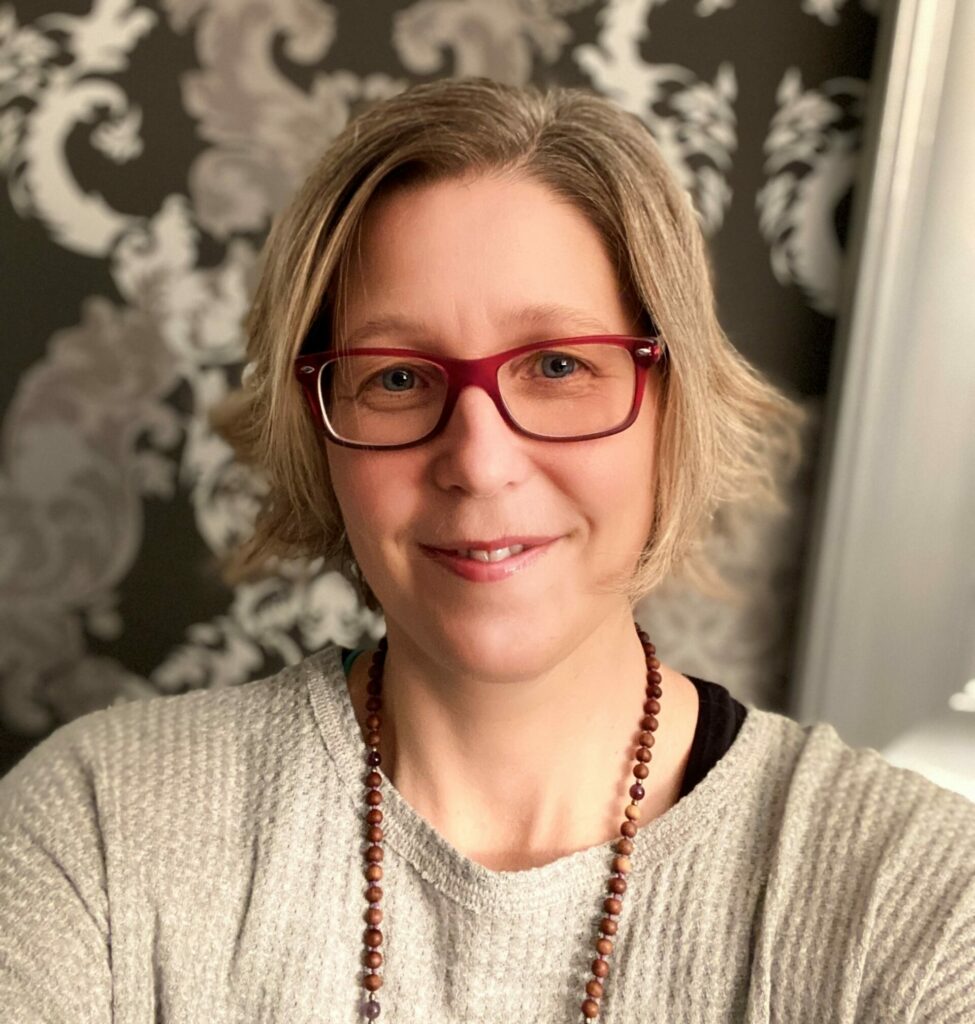 Looking for ways to help heal herself from postpartum depression (PPD), Angie embarked on a journey to find tools she could use for herself at 3am after waking up in a panic attack, and found that somatic based therapy worked best for her. Angie has been in the health and fitness industry for the past 16 years; the last 6 as a Yoga Teacher. After starting her yoga teacher training journey, Angie really started to heal from PPD. Through deep understanding of the 8 limbs of yoga, yoga philosophy, trauma informed yoga and Emotional Freedom Technique (EFT), Angie has been uncovering her authentic self to bring her peace and joy. Yoga is the path to self-realization; getting to know ourselves and understanding who we are so we can access our inner physician to bring us peace and joy. Angie’s passion is to help end suffering and assist people to realize they are already whole.

Angie is a RYT500 Yoga Teacher with a specialty in Trauma informed yoga, and a certified Advanced Emotional Freedom Technique Practitioner and Life Coach.

Outside of working with clients, Angie loves completing puzzles, sewing; playing board games and enjoying the great outdoors with her 2 children and husband. 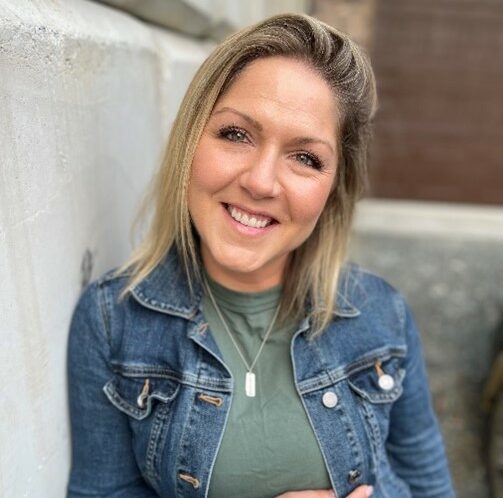 “We are blessed with bodies so that we can move, breathe, play, experience, rest and be. Yoga is my smack because it unites the body with breath. Uniting the body with breath creates stillness and clarity and connection to self. I do yoga to align with my truest self so that I can live my truest life. I teach yoga so that I can hopefully play a small part in helping others manifest this in their lives. The best way I can connect and support others living with PTSD and survivors of trauma is through my Trauma Informed Yoga Therapy, Aromatherapy Yoga, Custom Aromatherapy Treatments and my understanding and empathy as a human who has personally experienced much trauma.

I completed Anusara Modules 1 & 2 in 2009 with Jonas Westring in Chiang Mai, Thailand, Anusara Module 3 with Chris Chavez in 2010 and 200 RYT at YYoga with Rachel Scott and Erica Blitz in 2011. I also completed an 8-week mentorship with Chloe Luce at YYoga in 2011/ 2012 and continue to do workshops and always be a student of yoga by practicing as often as I can at home and at various studios with various teachers. My greatest teachings are from teaching itself!

I’ve been practicing various styles of yoga since 2003. some of these styles include but are not limited to Flow, Power, Hatha, Yin, Resorative, Mom & Baby. I’ve been fortunate to teach at YWCA Health & Fitness, YYoga, Maa Yoga Studio and Distrikt Movement” 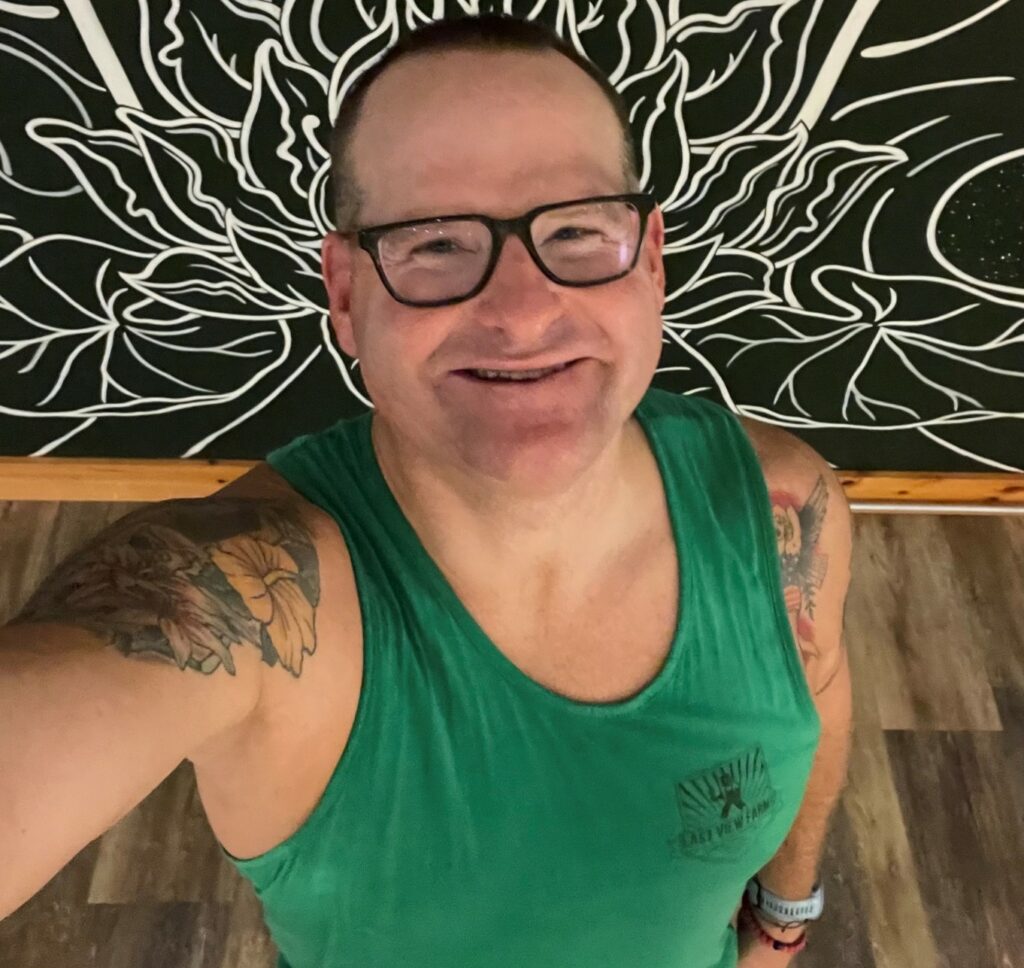 “Yoga first found me after a number of back injuries in 2008 and 2009.  I would occasionally do a yoga workout for a change of pace – always at home where I could struggle by myself with difficult poses and try to follow along with what I saw of the screen. I had anxiety about entering a yoga studio…I felt like “I’m not good enough to practice with them” but finally signed up and attended a class in Fenwick Island, DE, in November 2019. What I discovered in my practice is the power of community, connection, and challenges. I didn’t need to worry that I was unsteady or not flexible enough, those things come in time. After seeing the physical and mental benefits I decided that I wanted to teach yoga to other First Responders. I completed my 200-hour Yoga Teacher Training Program in March 2021.

When I attended my first studio yoga class, I was struggling with abusing alcohol. Something I thought I was doing for fun became a crippling problem. After viewing some embarrassing videos of my drunken antics, it was apparent that I needed to refrain for some time. At the time I was dealing with a career ending injury as well as other organizational stress, which seems to follow a fair amount of folks in Public Safety professions. As of this moment, I’m proud to say that I haven’t had a drink in more than two years.

What I have found through regular yoga practice is the mind, body, and spirit connection that it brings me. No matter what is going on around you, take a breath, let your mind go still and see what happens. So much of what you can learn on the mat can be taken off. Overall, I’m a far calmer person now and I see how valuable it is to bring that inner sense of peace to Public Safety personnel who are often dealing with chaotic and ever evolving situations.

I have been a Police Officer in Ocean City, MD for more than twenty years. Prior to working for the OCPD, I attended West Chester University of PA where I obtained my Bachelor’s Degree in Criminal Justice. During my time at WCU, I was an offensive lineman on the WCU Football Team where I was awarded All-Conference Honors numerous times and was inducted into the WCU Football Hall of Fame in April 2016

While off the mat, I live with my wife and our two dogs in Ocean City, MD. 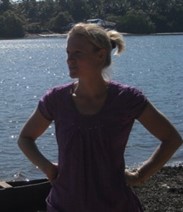 Vanessa facilitates classes on the ethical system of Yoga, which is the foundation of Yogic perspective. Through this ethical system we begin to establish a perspective which leads to a more stable and balanced inner state, creating a framework of wholistic wellness. Yoga’s view takes into account the health and wellbeing of all aspects of who we are which includes the mental, emotional and spiritual aspects of self. Modern culture focuses health on the physical body, yet we benefit from addressing whole system wellness. It’s only then that we’re functioning as a whole person. Yoga’s ethical practices address all of these levels of our Being.

Vanessa’s experience in health and wellness through both her Yogic practice and Craniosacral practice has spanned more than 25 years. She shares her experience in hopes of helping individuals gain a sense of empowerment and deeper insight into their personal lives by remembering themselves rightly again.

Vanessa offers engaged small-batch classes and one-to-one sessions for individuals, groups, and the community of First Responders, in a way that is insightful to each individual so they can bring the practice into their own lives. These insights are the seeds of perspective toward living a life that is more stable and of deliberate choice. We begin to trust our own competency, life becomes richer and we engage with our own lives with a greater sense of meaningful purpose. Yogic perspective offers a valuable anchor in a world that is moving so fast as it reminds us that it is safe and essential to make space to reflect and to contemplate. Please feel welcome to join Vanessa in these practices. 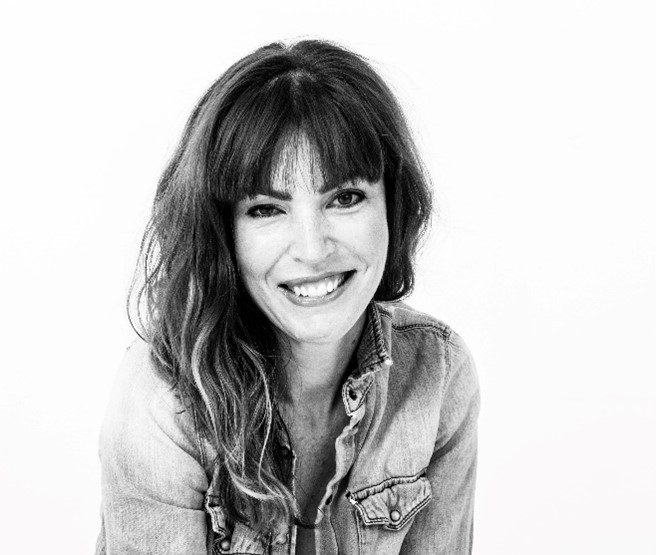 “My name is Cindy Ryan, an intuitive guide and Reiki Master based in North Vancouver, BC. I am humbled to be able to help humans to find their uplifting, honest inner voice. Working together, we connect back to the inner tools and techniques to achieve an open, balanced life!

I spent close to 35 years battling my own shadows with a seizure disorder and chronic pain including concussions and Bell’s palsy as well as finally leaving a marriage that did not serve me.

I was living in distracted mode instead of understanding mode.

I say we are given taps, then nudges, hits, and finally, we are given bricks on the head to listen to what is needed.  I received a lot of bricks for a while, and I am grateful for them as they have built a new foundation.”