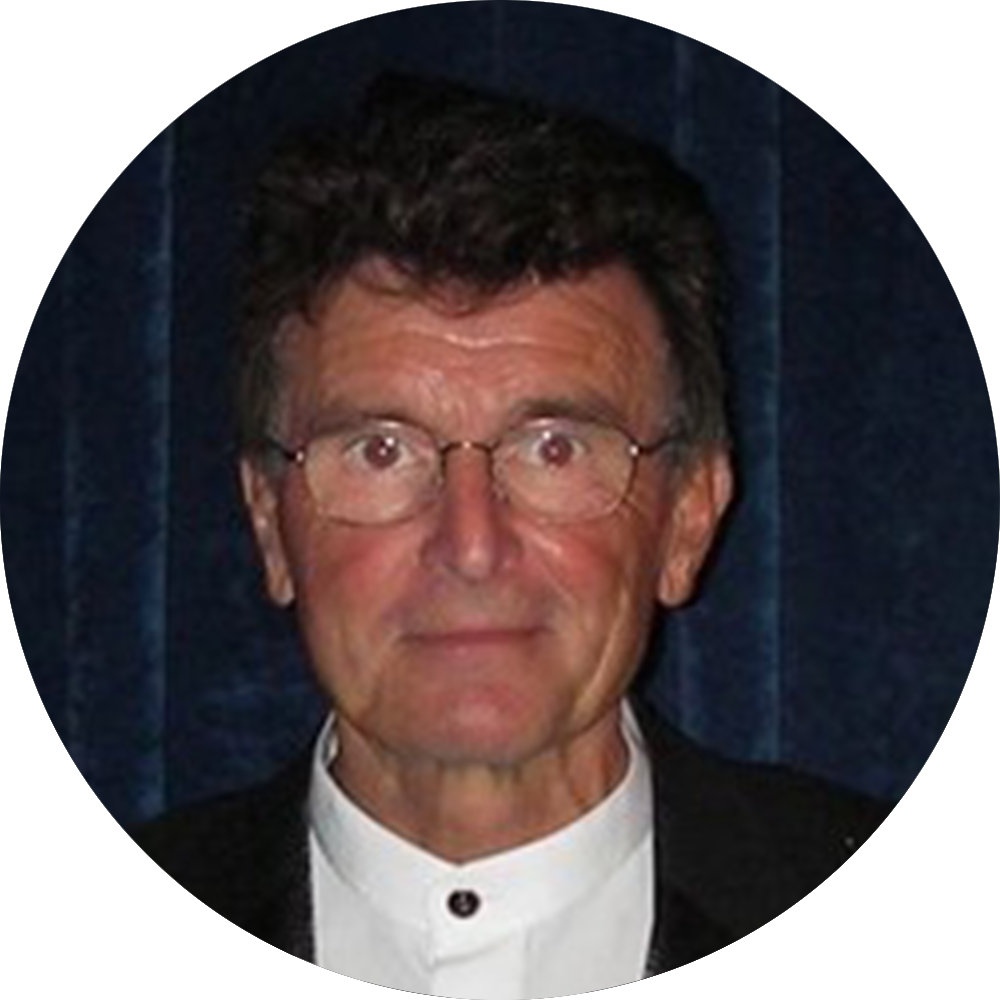 Author of numerous books and publishings; Avid runner, race walker and triathlete with 6 national age group records. Raced in Ironman and Ultraman Triathlon, Songwriter, Commentator, Race Announcer and inducted into the BC Athletics Hall of Fame. 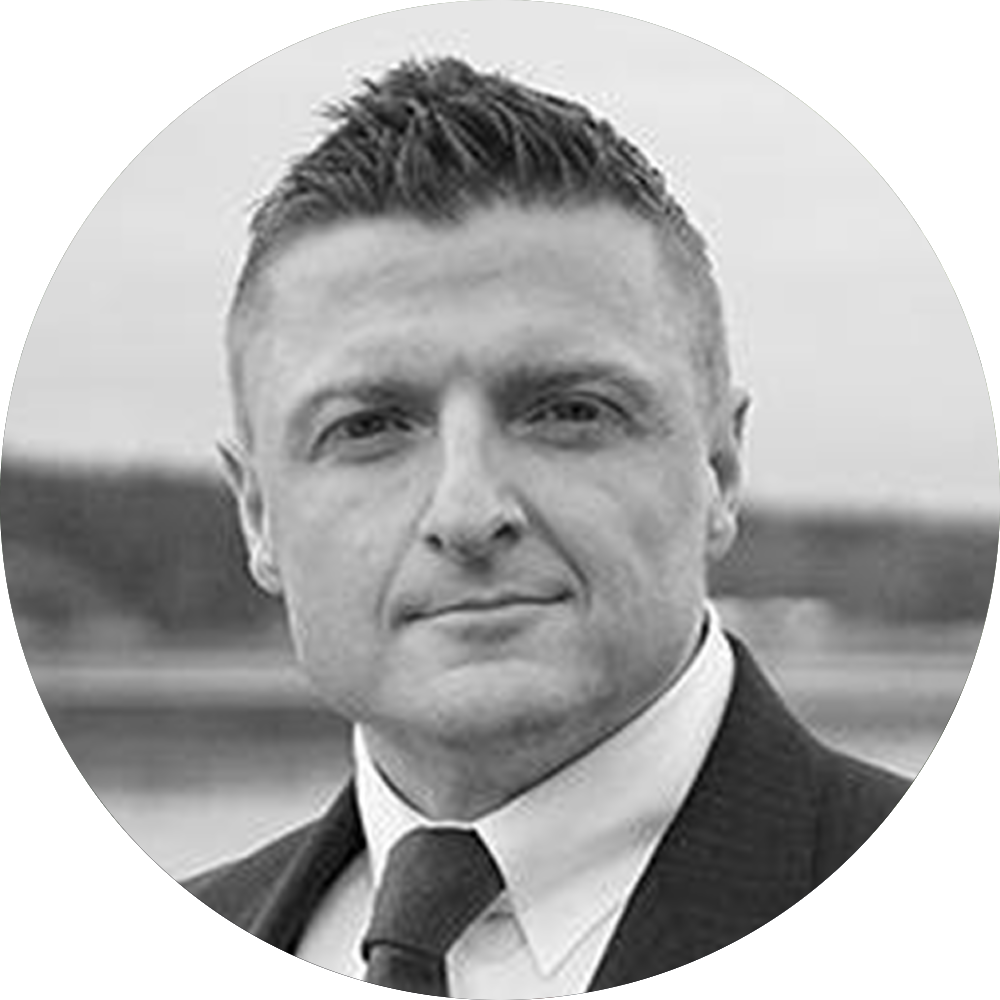 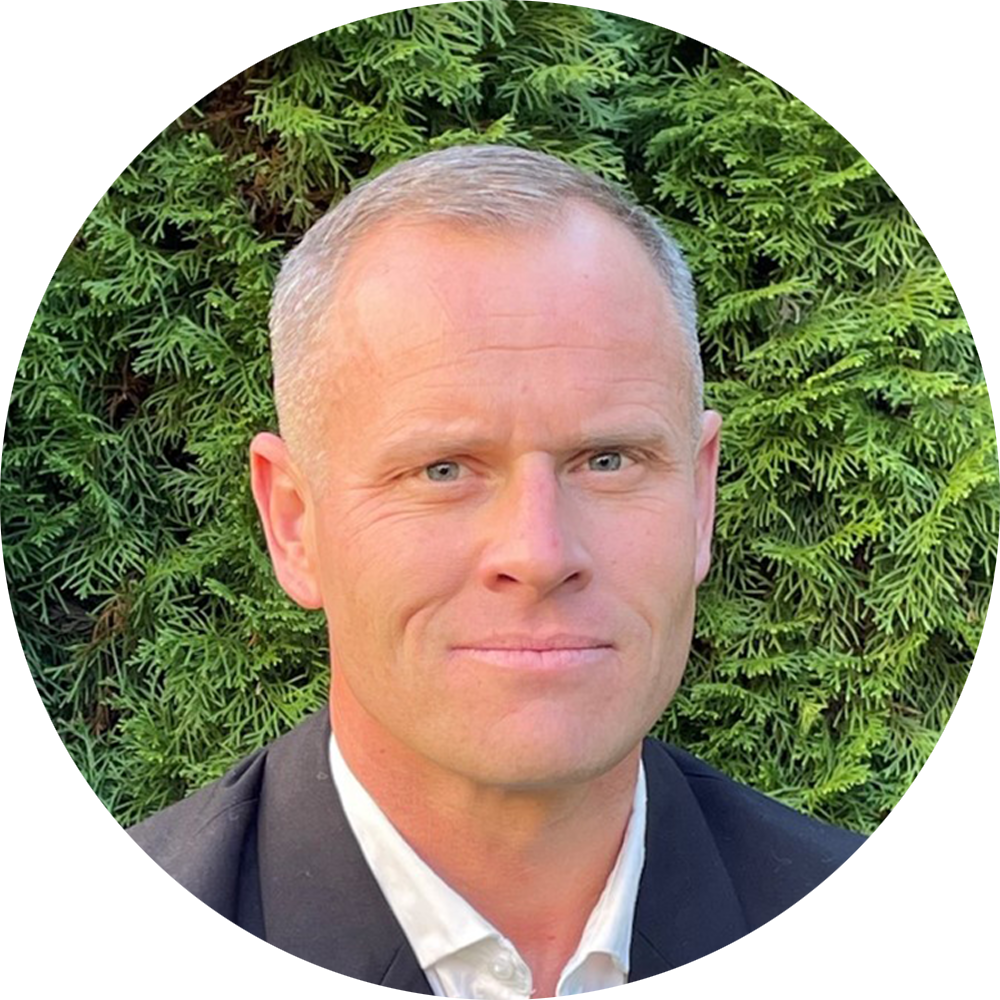 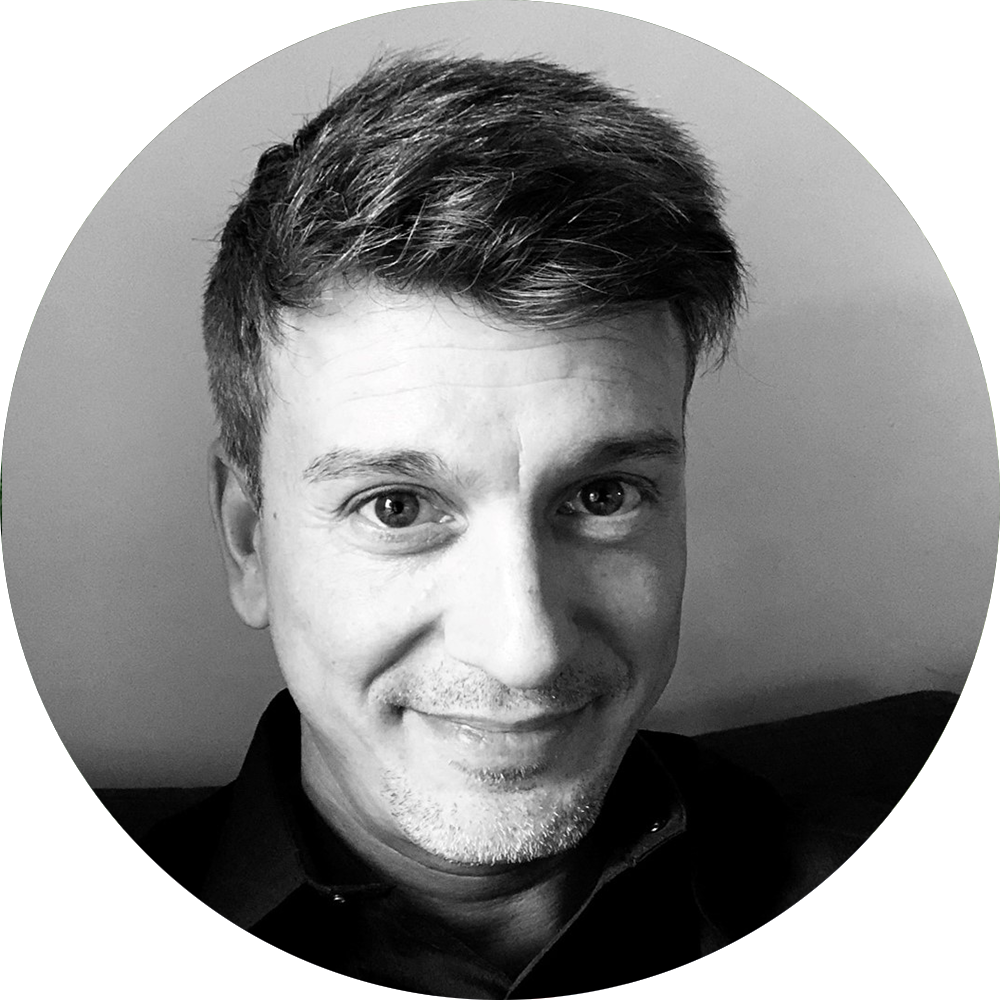 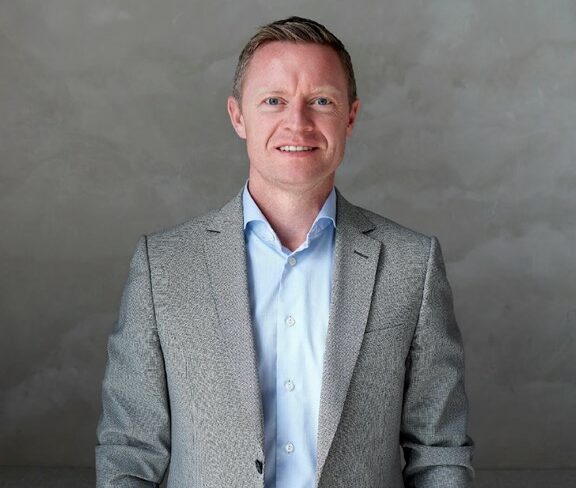 Oliver Webbe is the CEO of the Darwin group of companies which is one of the largest contractors and developers in British Columbia. Darwin is a major supporter of community organizations including the Lionsgate Hospital Foundation, Coast Mental Health, Lookout Homeless Society, North Shore Community Foundation, and the North Shore Live and Local Cultural Series. Oliver is an active board member of the Urban Development Institute of BC, North Vancouver Economic Partnership and the Lionsgate Hospital Project Advisory Committee. 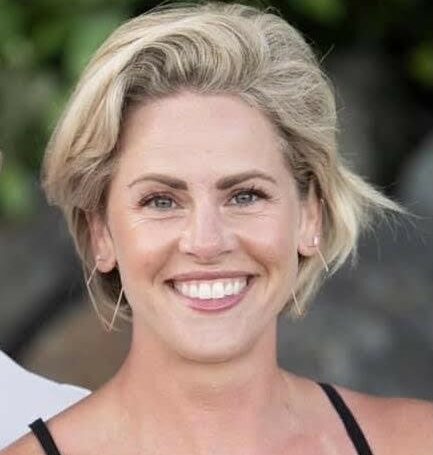 Aimée graduated from Simon Fraser University with a major in psychology and a minor in French. She spent many years fueling her passion for traveling while working as a flight attendant for Westjet.

Today Aimée is a stay at home mother of 2 boys. She enjoys mountain biking, paddle boarding, traveling and playing golf. She can often be found on a mountain by the water with her 2 boys and husband.

Aimée is very passionate about helping people, and often has some sort of project underway. Every year she knits 100 toques and helps to assemble 100 care packages for people on the downtown east side. 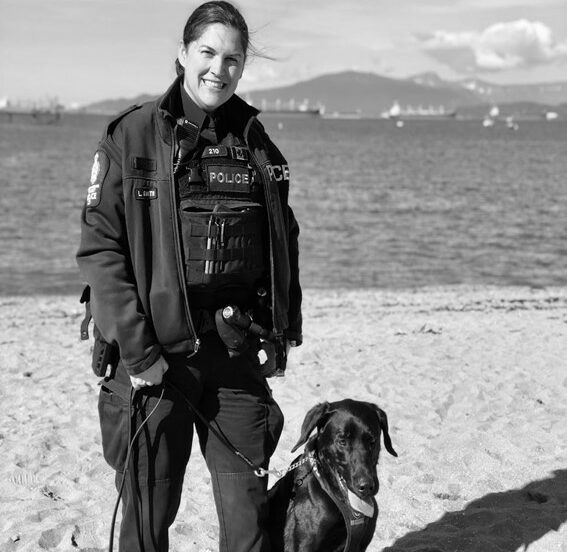 Leanne Smith has been a Police Officer with the Metro Vancouver Transit Police since 2011. After working in patrol, Leanne moved into the K9 Unit and currently works with an explosive detection dog.

Leanne is married, mother of two teenage boys and lives in North Vancouver, BC. She has two Labrador retrievers, one being her work partner. She enjoys hiking with them on the beautiful North Shore Mountains. Leanne’s husband is Jeff Smith who formally worked with BCEHS.

Leanne has a passion for soccer, camping, reading and a new love for paddle boarding. 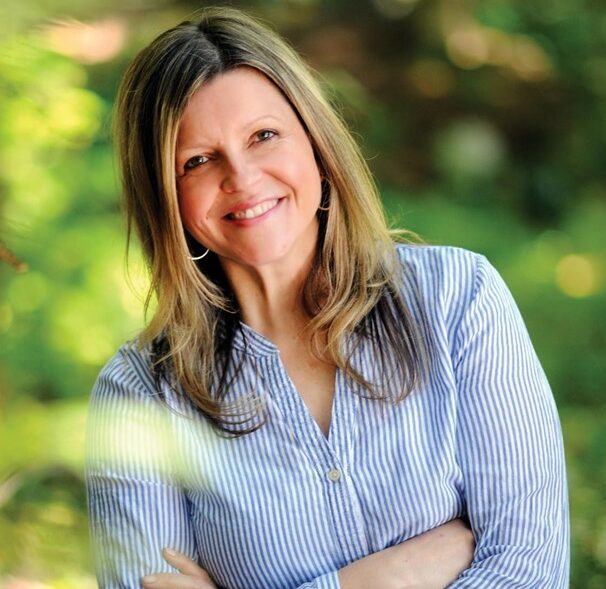 The recipient of the YWCA Woman of Distinction Award and the Governor General’s Sovereign’s Medal, Mary-Jo has a long history of philanthropic and professional reach in Vancouver and across Canada.

She has worked as a copywriter and strategist on brands ranging from Nike Canada to various Olympic-sponsorships. Her one-woman show Glowing: A Reproduction Production was hailed a “real crowd pleaser” by the CBC, and her TEDx Talk which debunks the “broken home” mythology was deemed a “crowd favourite”.

Mary-Jo was profiled as a “Difference Maker” by The Georgia Straight for her contribution to local philanthropy. She oversees The Millipede Project, a campaign that gets Vancouver-area children-in-need a new pair of shoes for Back-to-School, and she is founder of the Bag Brigade which distributes purses of supplies to women on the Downtown Eastside.

Her writing has appeared in The Toronto Star, The Globe and Mail, and FASHION Magazine. She is currently completing her MA at University of London. 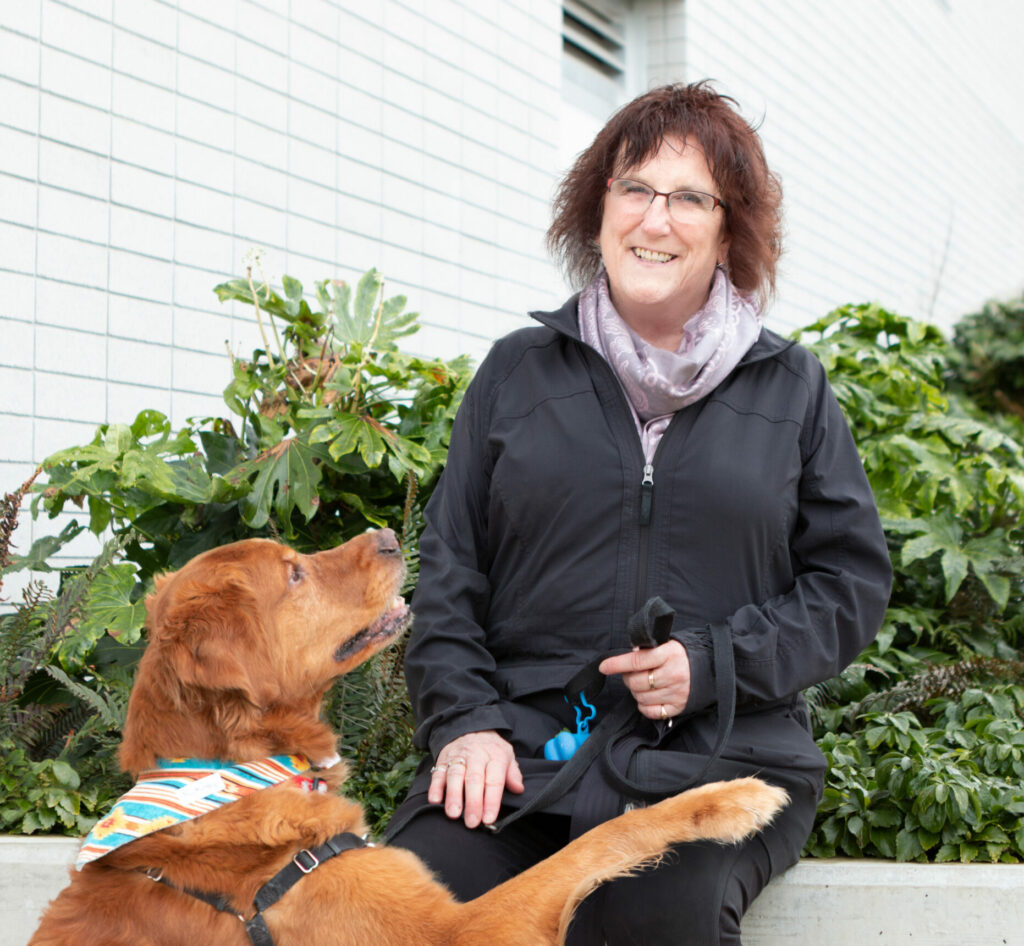 Leigh is a nurse, researcher, and educator. Leigh has over 25 years’ experience as a mental health nurse in communities, facilities, and private practice, and has been teaching nursing at Vancouver Island University (Canada) for 20 years. Leigh is the clinical coordinator of the Archipelago Critical Incident Stress Management (CISM) Society, a volunteer organization dedicated to the psychological health of emergency services and healthcare personnel. Leigh has worked with fire rescue and other emergency services for over 25 years, and has researched, developed, and evaluated critical incident stress, resilience, and psychological health programs in healthcare, emergency service, and business organizations globally.

Leigh’s research areas of interest and expertise are resilience, health and health promotion, stress and coping, and capacity-building. Leigh enjoys being outdoors with her dog, and is a non-competitive athlete in triathlon, running, and paddleboarding; Leigh is also an active member of the Rotary Club of Nanaimo. 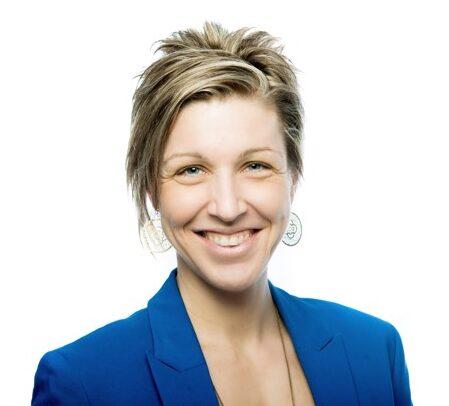 Janelle Morrison, who believes that bios are constantly changing and evolving as life moves forward, is currently in her final year of a Masters in Counselling program, while also working in a middle school supporting youth with their mental health in northern BC. She’s a former elite marathon runner and Ironman distance triathlete who made a comeback to racing after a near fatal car accident, a story that is told in the Kelly Brothers documentary film, “A Second Chance.” She’s also an elementary school teacher and has taught yoga/mindfulness classes for people of all ages.

While Janelle recognizes that we all face struggles of various kinds in life, she firmly believes that the times we are most challenged by offer us an opportunity to engage in a process of reconstruction. One that enables us learn and grow from our experiences to more authentically fit who we’re here to be for ourselves, and for others. Janelle loves to trail run, practice yoga, listen to podcasts and read on an array of topics, and play on nature’s diverse playgrounds with friends, and her King Charles Spaniel, Bodhi.

Jim has had the opportunity to train various levels of the United States Law Enforcement Agencies, U.S. Military Special Operations Units, Members of the Australian Border Force, as well as other Foreign Governments in various areas of Profiling and Effective Investigation Techniques.

Darryl is an active duty United States Marine with over 25 years of experience in leadership, leadership development, project planning and project management. He climbed the enlisted ranks beginning as a E-1 Private and achieved E-7 Gunnery Sergeant before being accepted to the Marine Infantry Weapons Officer Marine Gunner program and ultimately being commissioned as a Chief Warrant Officer 2 (Marine Gunner) in 2000.

Aside from Darryl’s military career he continued to serve and volunteer for the community by serving 6 years as a court appointed Child Advocate for the Guardian Ad Litem Program focused on helping abused and neglected kids and also served as a Board of Director for a local Home Owners Association. Darryl completed his BA in Sociology (with Honors, Pi Gamma Mu) and is currently in his final year of a Masters in Leadership Studies. Darryl is a long time ultra trail runner with distances ranging from 50k to 260 miles and placed 4th in the 2017 Triple Crown of 200. 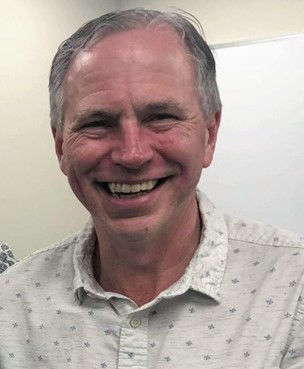 Dean considers himself most fortunate to spend over 30 years as a first responder. His experience began as a firefighter with Fort Nelson Fire Rescue. During that time, he joined BC Ambulance as a part time paramedic of which captured his interest bringing a 24 year career as a primary care paramedic. His PCP license has also enabled him to join Rockdoc Consulting which furthered his experience of special events and high-profile opportunities including providing medical care to crew and contestants for three seasons of The History Channel’s Alone.

Post retirement from BC Ambulance he has taught primary care paramedics as both a sessional and lead instructor. His instruction has occurred in both metro and rural deliveries, as well as the SarTech program at 19 Wing Comox.

Dean’s goal in teaching new primary care paramedics is to ensure they are armed with resilience while becoming leaders in patient care and advocacy. 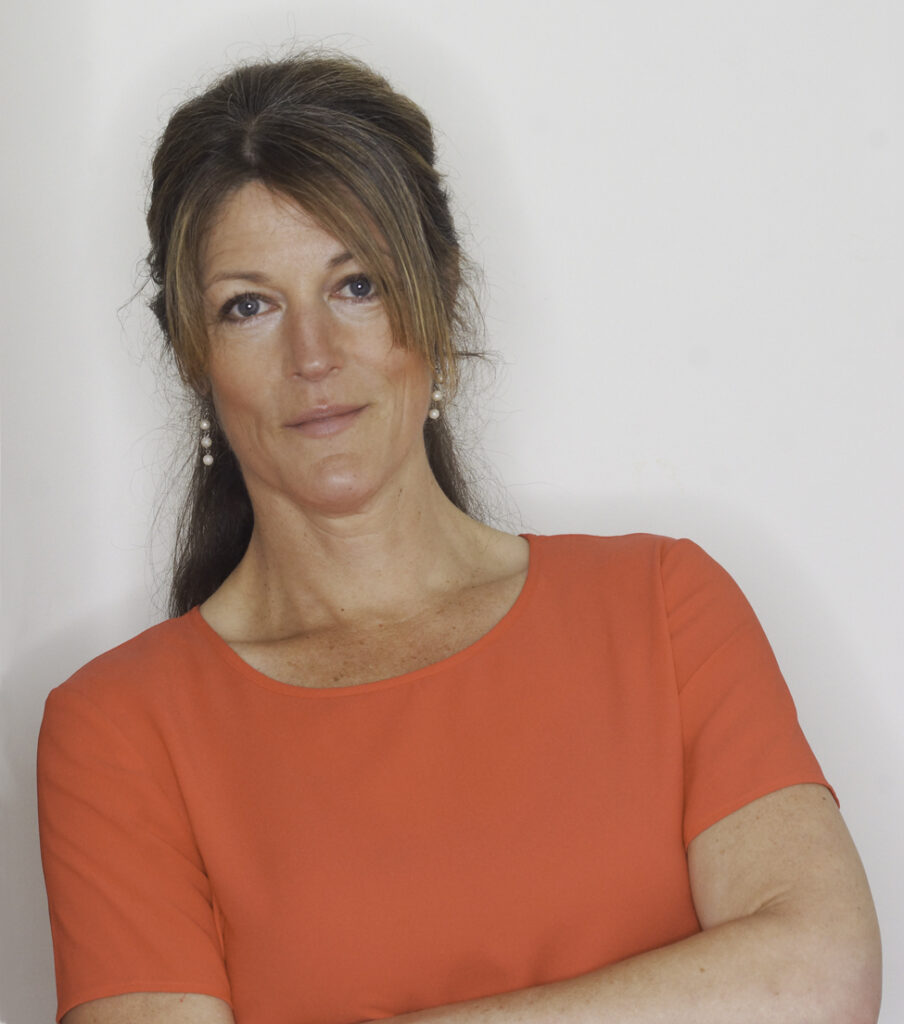 Jodi has a Bachelor of Science and Masters in Environment and Management. She is the Executive Director of the provincial not-for-profit organization, BC Healthy Communities Society (BCHC) and brings over 25 years of leadership and organizational development experience from working both at the local and international level. She has a strong background in strategic planning, facilitation, governance and community engagement.

When she is not working you will find Jodi adventuring outdoors either trail running, kayaking, camping, gardening or dabbling with photography. 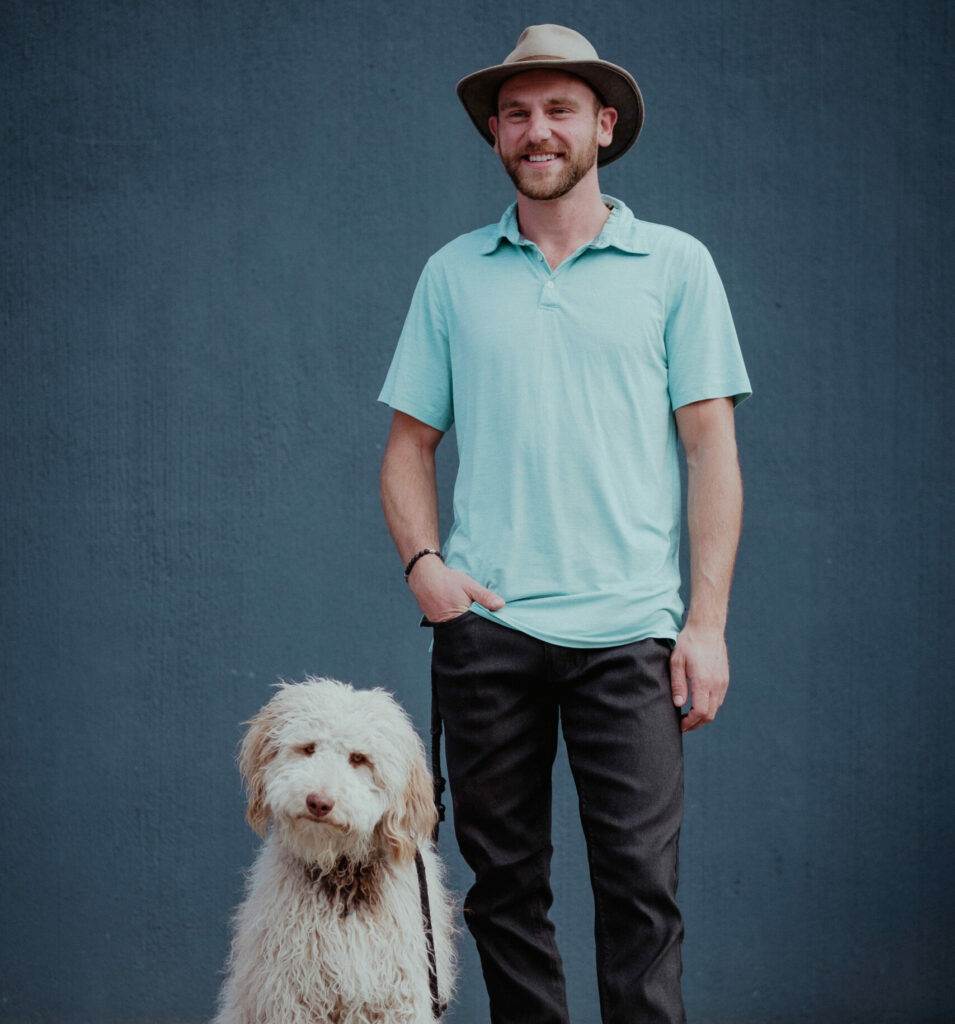 Derrick Affleck is a medically retired first responder, Air Ambulance Helicopter Captain. Five years into his flying career, at age 24, after a diagnosis of Type 1 Diabetes limited his ability to fly “single pilot”, he commenced his career as an Air Ambulance pilot in Ontario and has flown in this capacity in Alberta, Manitoba and Saskatchewan as well. When Derrick earned his “fourth bar” (epaulette) the rumour around the hangar was that Derrick is the youngest pilot in Canadian history to achieve the rank of Captain on an Air Ambulance Helicopter (AW139).

Although born in Victoria BC, Derrick grew up in Lake Country, BC with an athletic family of 3 older brothers, his mother and late father.

As a boy, Derrick could be found at the sports arenas, playing hockey and lacrosse. In his senior year of high school while playing “Junior B” hockey, his passion for flying helicopters took over. The helicopter industry took Derrick all over Canada, the States and Afghanistan.

Recently, Derrick has stepped away from the ambulance and dedicated his time to healing. He has moved back home to the Okanagan to be close to friends and family. You may see Derrick and his 11-month-old (as of writing) real-life-teddy-bear, Austin, training around Penticton. Austin is an Australian-Shepard/Poodle cross and will be sporting a Mental Health Service Dog vest!